SPECIAL OFFERS | REVIEWS | IN AND AROUND | EVENTS | FOTO | NEWS |
HOLY STEPS OF ROME: 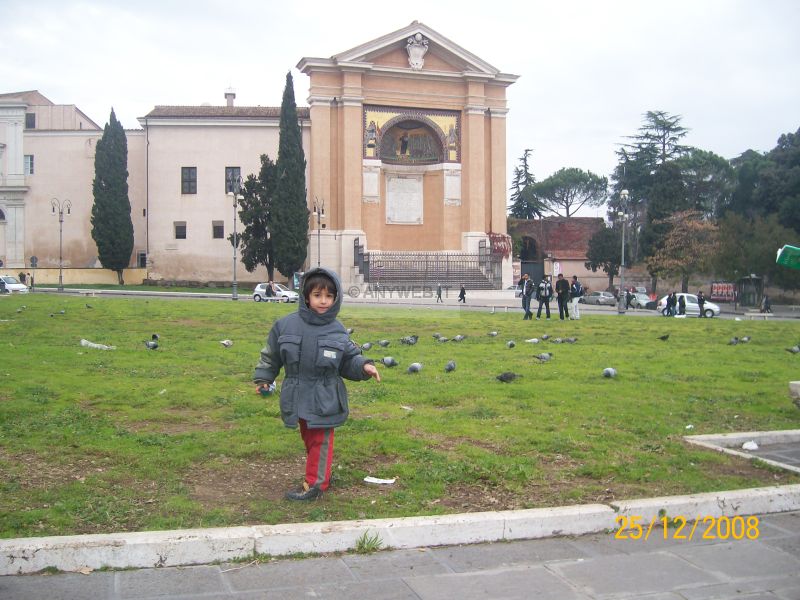 The Holy stairs in Rome is the most famous and visited the Holy stairs, a place of pilgrimage by Catholics, is part of the Pontifical shrine of the Holy steps near the basilica of San Giovanni in Laterano.

La legend, of medieval origin, says that it would be the same stair climb from Jesus, who would have been transported to Rome by St. Helena Empress, mother of Constantine I in 326.

Properly, the building called Holy steps is a building complex built in the late 16th century by Pope Sixtus V as new Patriarch of the Bishop of Rome, replacing the previous, demolished for the new building.
Created by Domenico Fontana in 1589, the building comprises: